Oasis for Christian refreshment and growth 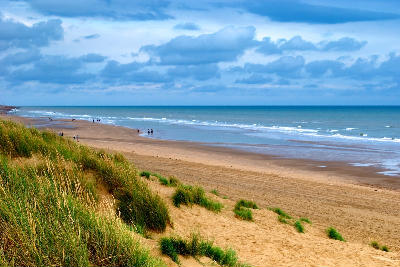 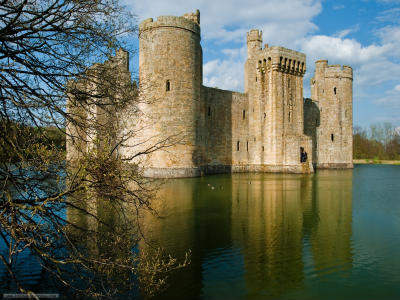 Rye - Rye was named an ‘Antient Town' by Henry III in the 13th century. It has delightful cobbled streets and Medieval, Tudor and Georgian buildings. Visitor attractions include the Heritage Centre and the castle, as well as plenty of antique shops.
Bodiam Castle - Bodiam is a late medieval moated castle and one of Britain's most well-known. Its exterior is almost complete and some of the interior is also intact. It has a shop and a tea room and is open 10.30am to 5pm most of the year.
Winchelsea Town and Church - Winchelsea the other ‘Antient Town', it is also the smallest town in the country to have its own mayor. It is full of pretty Georgian buildings and has a peaceful beach which is sandy at low tide.
Battle - Named after the site of the Battle of Hastings, the town of Battle is an attractive market town with medieval and Georgian buildings. Visit the ruins of the Abbey, built by William the Conqueror 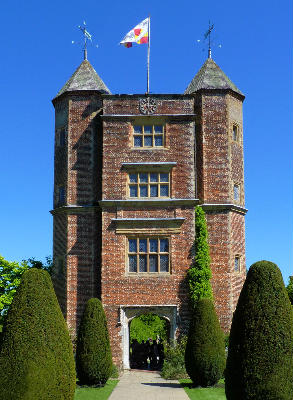 to commemorate his victory in 1066, and enjoy the interactive audio tour and exhibition that re-create the battle where King Harold lost his life. The Abbey is open from 10am every day from April to November.
Great Dixter House and Gardens - Great Dixter was the family home of gardener and gardening writer Christopher Lloyd. Great Dixter is an historic house, a garden, a centre of education, and a place of pilgrimage for horticulturists from across the world.
Small Hythe Place -
Hastings Fishing Museum -
Sissinghurst Castle -
Scotney Castle -
Pashley Manor Gardens -
Herstmonceux Castle -
Hole Park Rolvendean 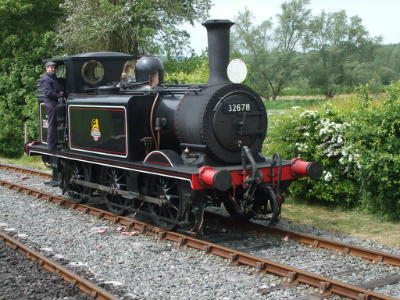